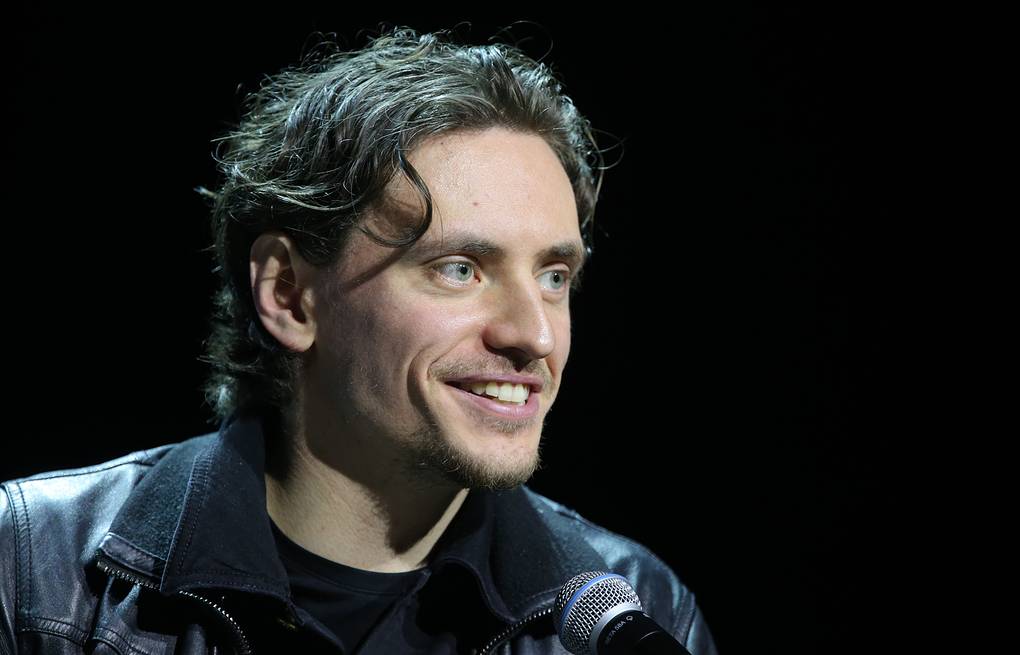 Ballet dancer Sergey Polunin will debut as Romeo, the Romeo and Juliette ballet’s premier with Polunin will be held in Italy in August. The directors of the performance hope to bring it to Moscow, Polunin said in an interview with TASS.

The ballet will premier in the Arena di Verona Roman amphitheater, accommodating up to 15,000 people, on August 26. "Yes, certainly [we will bring the ballet to Moscow]. We would need to find a big stage because Romeo and Juliette is a large-scale production," the dancer added.

Polunin was born on November 20, 1989 in Kherson (Ukrainian SSR). At the age of 13, he moved to London where he studied at the British Royal Ballet School. From 2007 to 2012, Polunin was the Royal Ballet’s principal dancer.

In 2016, Stephen Cantor’s biopic about Sergey Polunin’s life and career was nominated for the Producers Guild of America Award in the best documentary category. In 2017, he also played a role in Murder on the Orient Express, as well as played a bit part in Red Sparrow (2018), starring Jennifer Lawrence.

In the end of 2018, Polunin received Russian citizenship.