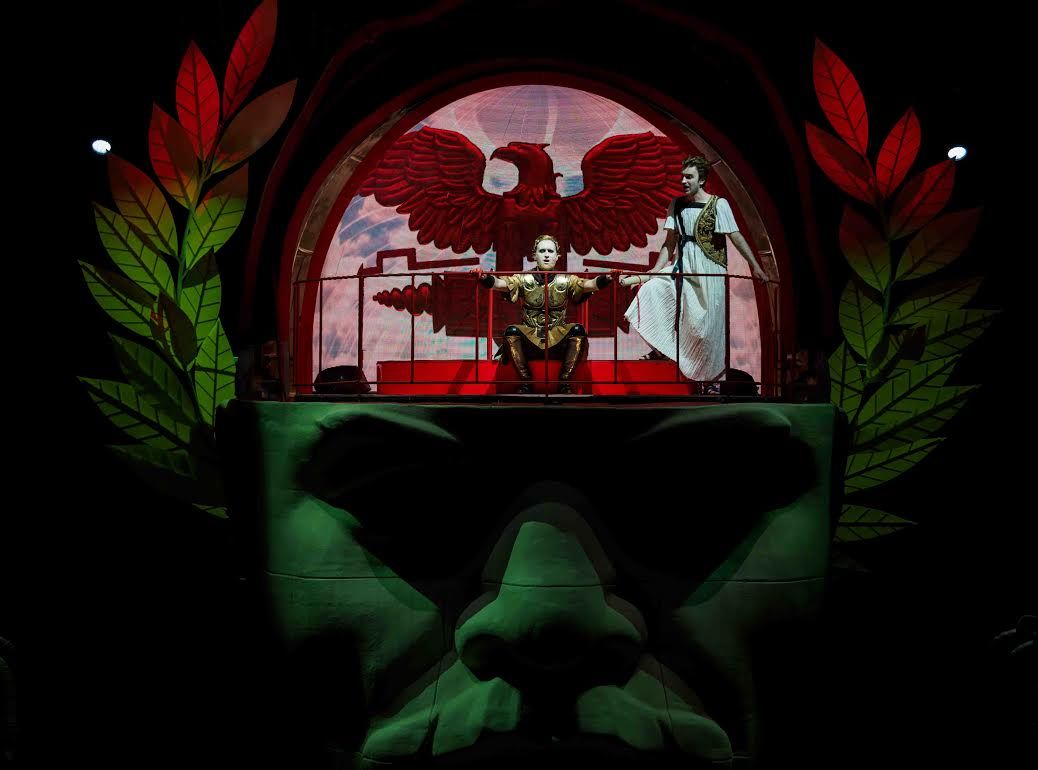 Between Lenin and Nero

Boris Yukhananov, the artistic director of Electrotheatre Stanislavsky released the world premiere of the opera “Octavia. Trepanation” by composer Dmitry Kurlyandsky at Holland Festival. This is the first experience of cooperation of Holland Festival as a customer of the production with a Russian director. The play is dedicated to the centenary of the revolution and based on Leon Trotsky’s essays about Lenin and Seneca’s texts on the Emperor Nero. Also Holland Festival’s playbill announces productions by Peter Sellars, Robert Lepage, Ivo van Hove, Dimitris Papaioannou, Alain Platel and Alexei Ratmansky.