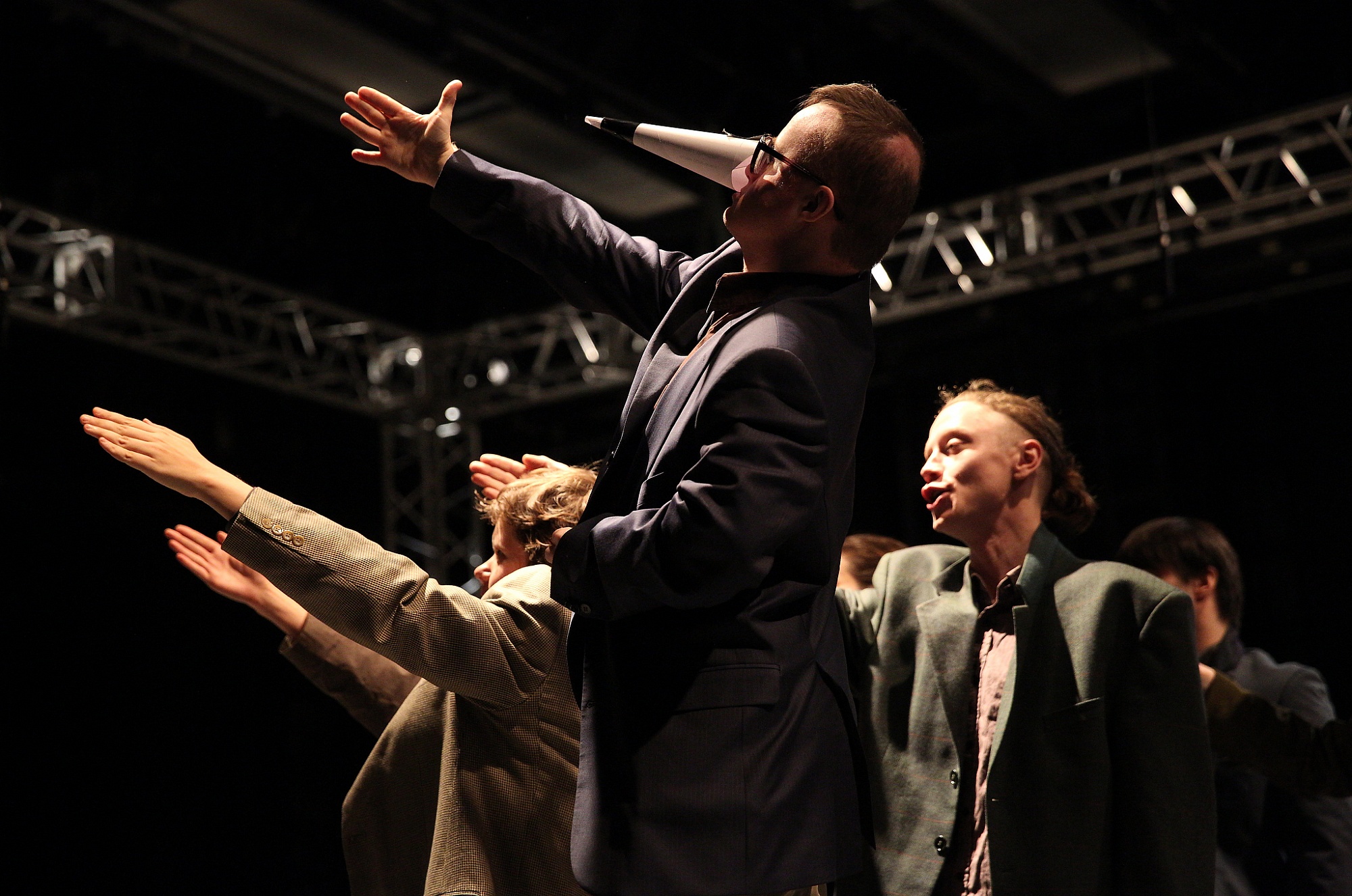 The ceremony for the “Breakthrough” theatre award for the youth, which continues to increase its influence with every subsequent year, was held in St Petersburg. Academic theatres and private projects participate in it on equal terms. Among the actors who won the “Breakthrough” award were Maxim Blinov (“Notes of a Young Doctor”) and Elena Vozhakina (“On the Other Side of the Curtain”).  Among the directors were Semen Aleksandrovsky (“Fuel”) and Dmitry Egorov (“The Young Guard”). The award was also presented to director Boris Pavlovich for his inclusive production “Language of the Birds”, which was created by the BDT actors and students of the Anton’s Right Here Center for people with ASD.  Members of the BDT production “Baptized with Crosses”, based on a book by Eduard Kochergin, were presented the award for Best Acting Ensemble.