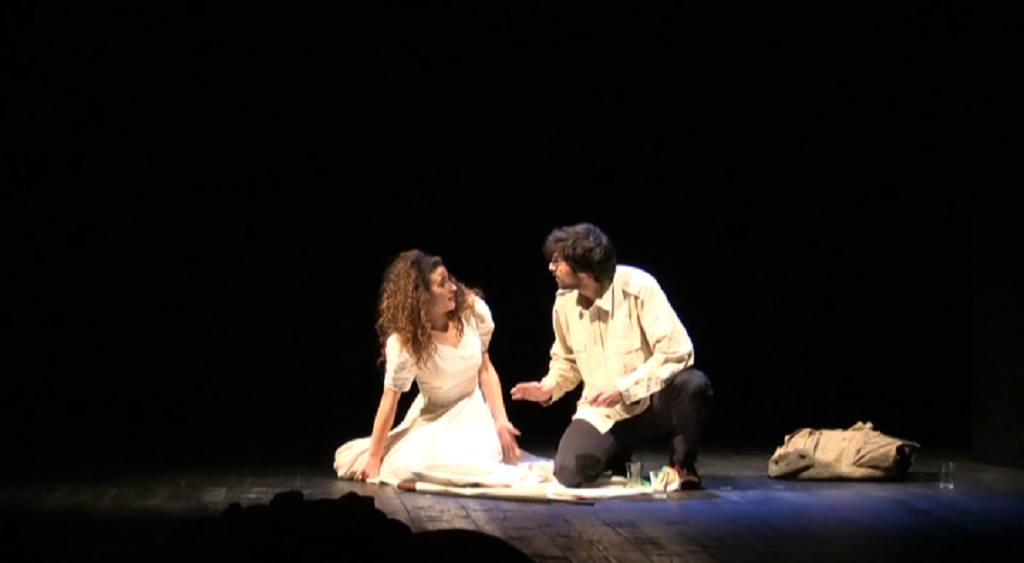 The German city of Munster, where the Peace of Westphalia was concluded, is the twin city of English York, French Orleans, Norwegian Kristiansand, Tunisian Monastin, Israeli Rishon Lezion, American Fresno, Polish Lublin, as well as Russian Ryazan. Thirty years of friendship have been widely celebrated in this city with a thousand-year history of the German state of North Rhine-Westphalia. But the matter was not limited to holiday concerts and gift exchange – this fall the Ryazan Drama Theatre is going to release the premiere of “The Good Man from Sichuan”, which is produced by a German production group (director Tanya Weidner and artist Annette Wolf). But even earlier. On September 27, the Ryazan drama releases another premiere, also an international project – “Cross the Sea” based on Carlo Collodi's fairy tale “Pinocchio”. A production group from Italy will work with Russian actors: director – Louise Guarro, lighting designer – Pasquale Summonte. Louise Guarro is already familiar to the Ryazan audience from the performances she presented at international festival “Date at the Theatre”: “The King smirks” in 2017 and “Bread. A love story during the war” in 2018.