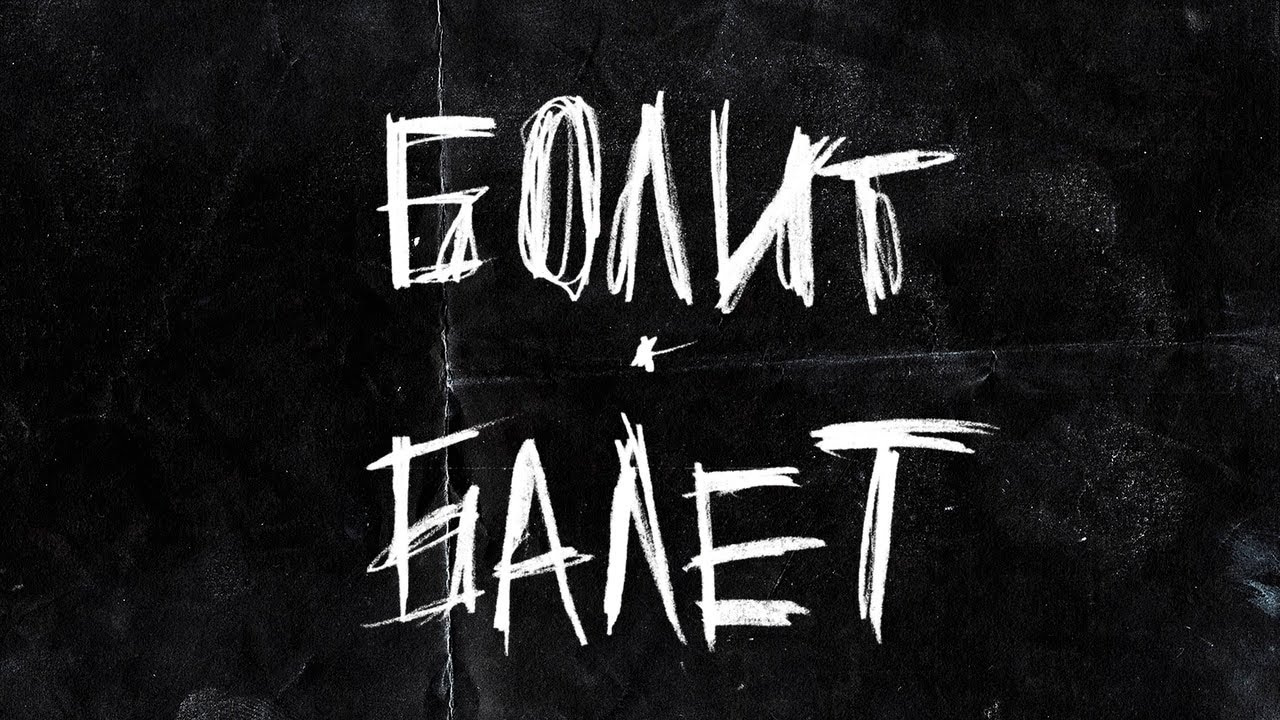 Theatre and digital technologies are finding new areas of interaction. The new channel “It hurts. Ballet” is opened on YouTube where Moscow artists create plastic performances based on current news. Its authors are director and producer Sergey Ilyin, who is convinced, but plastic language can speak on the most burning topics, and the choreographer and actor of the Gogol Center and the Theatre of Nations Igor Sharoyka. And the first issue is dedicated to the “Moscow case” — summer street protests and subsequent trials. In the next issues, the authors touch upon such issues as “death of television” and “patrol drones over Moscow”.