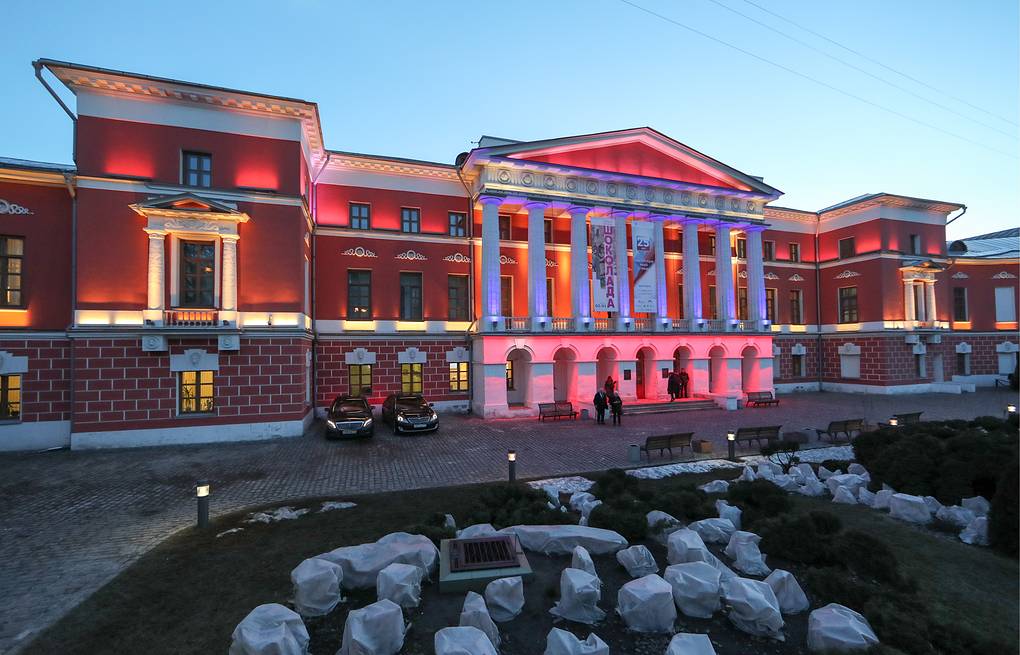 The premiere of a unique rendition of Pushkin’s literary masterpiece to be called Eugenes Onegins with actresses playing all the roles will be staged in the State Central Museum of Contemporary History of Russia on June 1. The play marks the 220th anniversary of Pushkin's birth, the museum representatives.

"To mark the 220th anniversary of Alexander Pushkin’s birth, the Moscow Theater of Poets headed by Vlad Malenko together with the Museum of Russian Contemporary History will put on an unusual interpretation of the Eugene Onegin novel featuring an exclusively female cast. The play will premiere on June 1 at 18:00 (local time - TASS) in the main building of the Museum of Contemporary History of Russia, which from 1831 to 1917 housed Moscow’s famous ‘English Club’ and Pushkin was one of its members," the museum's press service said.

The museum also recalled that the building is mentioned in the novel itself: "balconies, lions on the gates, and flocks of jackdaws on the crosses," this is what was written about the lions on the museum gates, which still amaze visitors and passersby."

"When director Alyona Muratova and I were creating this play, we agreed that the main character would be Pushkin himself. There are no roles here. There’s an interesting recital of brilliant lines, interesting music by Varya Demidova, modern generation rhythm, beautiful girls and the genius of the place, which is the English Club in Moscow carefully restored by the museum board headed by its director Irina Velikanova," the press service quotes Malenko as saying.

Between 1831 and 1917, the building housed Moscow’s renowned English Club, a center that played host to the Russian nobility’s social life. Pushkin, Chaadayev, Tolstoy and other famous intellectuals visited the "house with lions" at different times in the 18th century to read newspapers, exchange opinions with other nobles and make useful connections.

In 2016, the restoration works commenced in the museum’s interior, including the halls with well-maintained 18th century designs. The halls were opened to the public gradually, with all of them opening their doors to visitors in April this year.