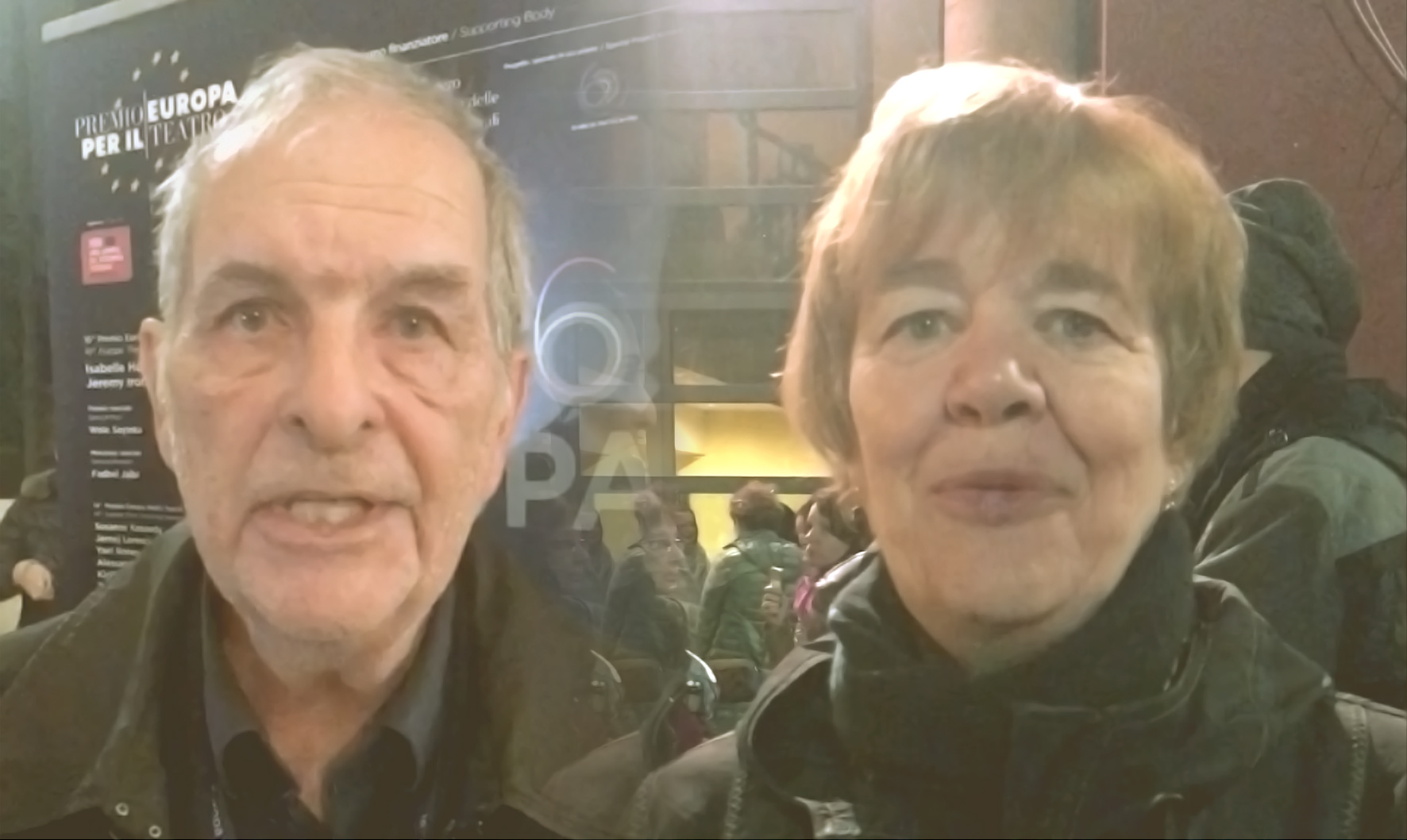 In his speech, Manfred Bailhartz (Germany) mentioned that he had witnessed the first success of Kirill Serebrennikov in Europe.

The former president of the International Theatre Institute and the former jury member of “Premio Europa per il Teatro” congratulated the Russian director on behalf of the festival participants and expressed his hope for his early return.

Anne Marie Engel (Sweden), the head of the Action Committee for Artist Rights ACAR of the International Theatre Institute, also congratulated Kirill Serebrennikov and wished him a speedy return to the international stage.