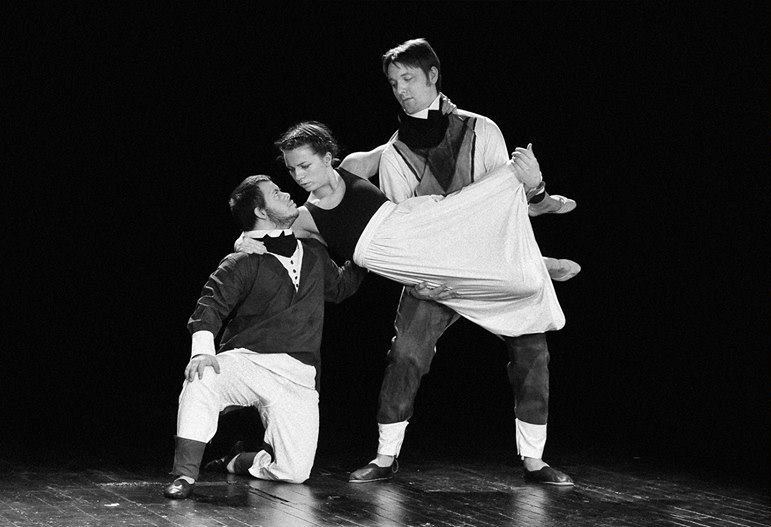 I am given a body…

This year, Moscow’s 4th Festival “Proteatr. International meetings” has been dedicated to plastique expressiveness and interpretation of classics by special theatres.

Festival “Proteatr. International meetings” is a very important part of Proteatr festival, which gathers in Moscow the best representatives of rapidly developing special theatre from all over the country. “International meetings” help people who chose a path in a special art, understand the global context and their place in it. Thus, for example, at this festival, guests of honor was a team of wheelchair users from Yekaterinburg – the participants of the last year Proteatr. The special festival attracts a special audience: wheelchair users, spectators with cerebral palsy or with mental deficiency.

Four theatres were represented from Republic of South Africa, Russia and Great Britain.