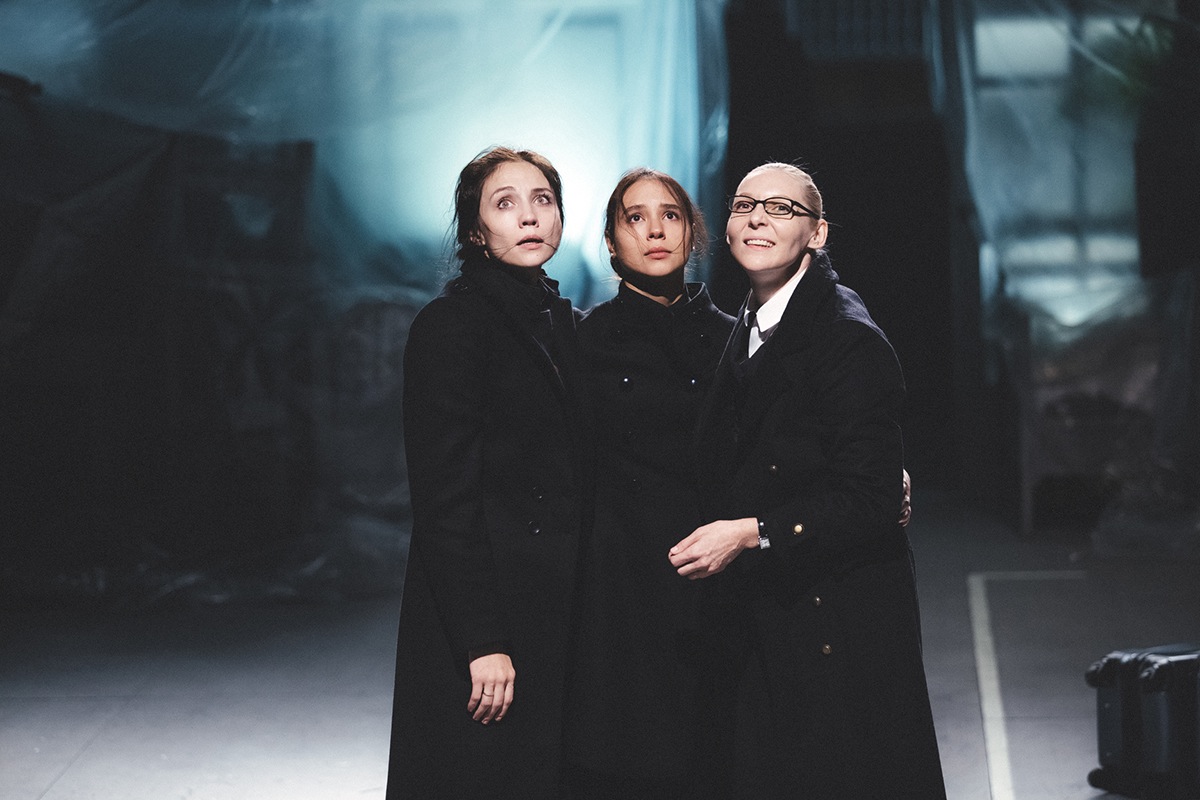 Main > News > Kulyabin is Here & There

Organizers of various festivals and forums show interest in Timofei Kulyabin's productions. Therefore, this summer “Three Sisters” of Red Torch Theatre was invited to the most important International Festival of Arts of Romania in Sibiu, which included about five hundred events. From Romania, “Three Sisters” went to Greece to one of the oldest forums in Europe - Athens and Epidaurus Festival. In addition, this performance was shown not only to theatre-goes at open-air theatre, but also to visitors of cinemas in the United States, Britain and Bulgaria (in the autumn, they will be joined by the Chinese) - as part of the Russian Stage program, which shows video versions of the best Russian plays.

The director himself only managed to give his instructions to Novosibirsk actors and left for New York: his production of “Ivanov” from the Theatre of Nations was invited to the International Theatre Festival “Cherry Orchard”. Four times the performance was on stage of New York City Center –the hall for 2500 seats, tickets were completely sold out. Thus, for these four days, “Ivanov” was watched by as many spectators as for a whole season in Moscow. Among the spectators were Mikhail Baryshnikov and Robert Lepage, who came from Canada especially for this occasion.