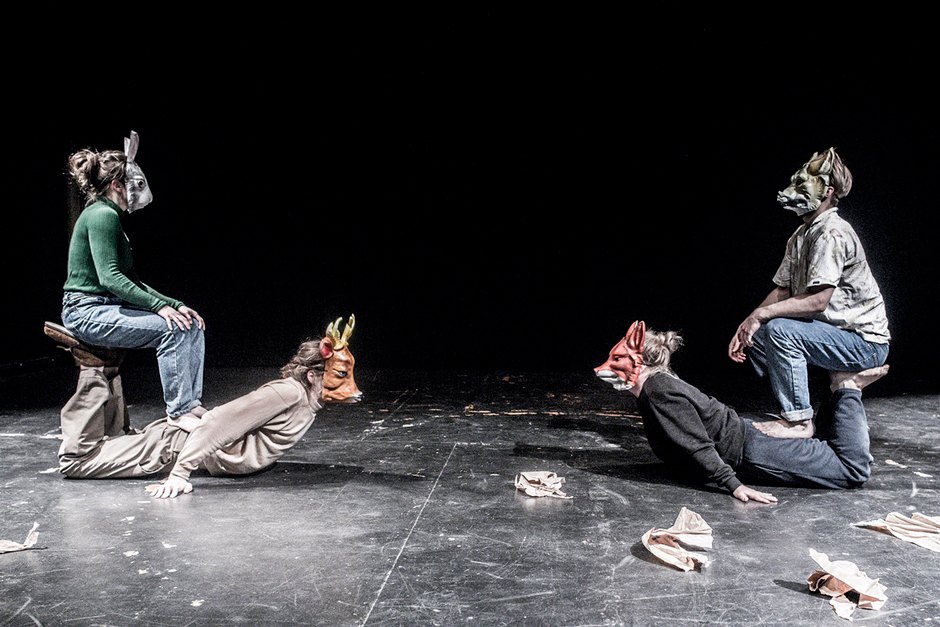 The Meyerhold Center launches the new festival POEHALi!, which has the subtitle “touring” and aims to facilitate an exchange of performances among independent theatres in the world. The first to go will be the Estonian independent theatre center VABA LAVA from Tallinn, which will present its three performances from November 3 to 6. It was created by producer Märt Meos to unite the country's independent theatres. The festival includes a documentary performance by Julia Aug, Russian actress with Estonian roots, “My Estonian Grandmother” (a joint project of R.A.A.A.M. Theatre and Vaba Lava Theatre Center), by Dmitry Egorov, “Transit. Stop the music” is a documentary about the influence of the Estonian Soviet socialist republic on development of modern music in the USSR, as well as the production of“ Werewolf ”by Sergei Potapov based on the play by the Estonian classic August Kitsberg.