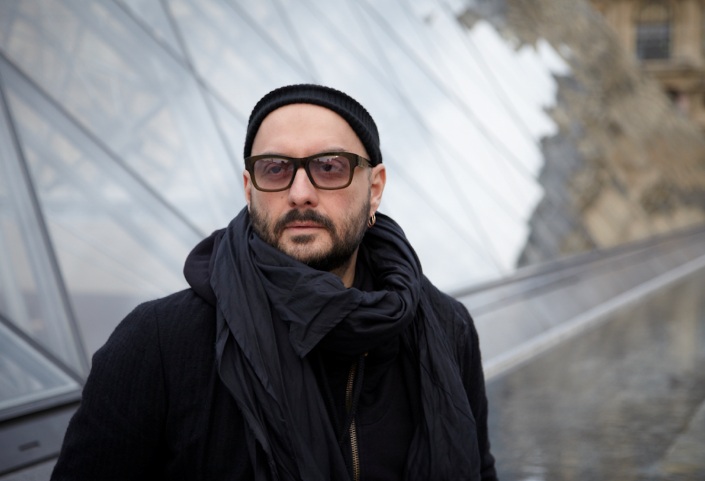 Russian film director Kirill Serebrennikov, who is currently under house arrest for fraud, is jubilant that his movie Leto (or Summer) has been selected for competition at the 71st Cannes Film Festival, the movie’s producer Ilya Stewart said in an interview with TASS.

The Festival is scheduled to be held in France on May 8-19. "Attorneys told us that he had been very pleased to hear this news," the producer said. "Since the movie has been selected to compete at the Cannes Film Festival, this is evidence that it is a sheer world-class picture, in addition to the fact that Serebrennikov’s work is in global demand," Stewart emphasized.

He went on to say that rarely do Russian movies attain this sort of stature. "We are definitely very proud that Leto will represent the country in Cannes," the producer said.

At the same time, Stewart pointed out that Leto was rather different from pictures that Russia was usually expected to send to film festivals. "It is a story about musicians who are only prominent in Russian-speaking countries," he said. "Nevertheless, we do see that foreign audiences are eager to have a look at the Soviet Union of 1981 and get a feel for the atmosphere of a Leningrad rock club… This is indeed a highly romantic age and I believe that global audiences will be very interested in what happens to our characters," Stewart noted.

The producer said that the movie would be released in Russia and France, while contracts with other countries may be made at the Cannes Film Market. The picture is scheduled to hit Russian screens on June 7.

Leto revolves around the not widely known history of relations between Russian rock musicians Maik Naumenko, Viktor Tsoi and Naumenko’s wife Natalya. The events shown in the movie take place in the summer of 1981 in Leningrad, where the Russian rock movement is emerging under the influence of Western artists such as Led Zeppelin, Davie Bowie and the like. That summer, Viktor records his first album, while Maik sets up a band named Zoopark (or the Zoo).

Serebrennikov’s 2015 movie Uchenik (or The Student) was screened in the Un Certain Regard section at the Cannes Film Festival, winning the Francois Chalais Prize. The accolade, named after French journalist and film historian Francois Chalais, rewards movies reflecting today’s reality.