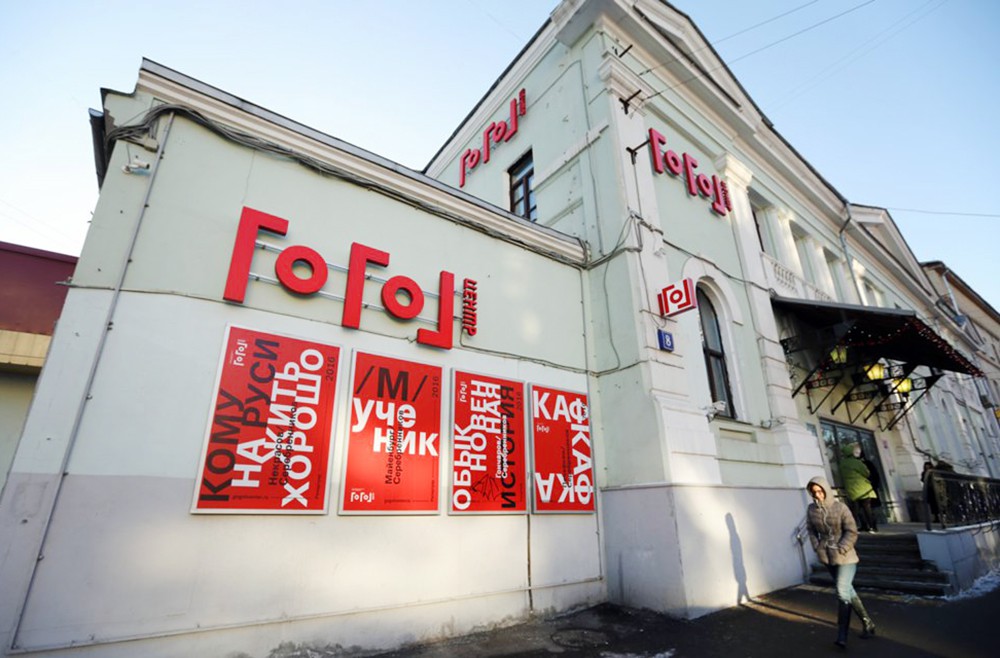 The 5th anniversary of Gogol-Centre

Gogol-Centre celebrates its anniversary. It was founded on February 2, 2013. This day, according to the established tradition, the company sums up results of the past creative year and announces plans for a new season.

“Despite well-known circumstances due to which the art director Kirill Serebrennikov is temporarily absent, the theatre continues to live, work, produce premieres," said Alexei Kabeshev, acting art director of Gogol-Centre.

For five years, 1400 events took place at Gogol Centre, including 43 premieres, 232 lectures in the framework of the Gogol+ program, 14 exhibitions, 25 films in the framework of the Gogol-Cinema program (including Russian and Moscow premieres, pre-premiere shows, festival films), 50 concerts of the program “Gogol Music”, 18 lectures of the project “Theatre Media Centre”.

The total amount of funds raised from the sale of tickets for the past five years amounted to 500 million rubles.

Six new productions are scheduled for 2018.