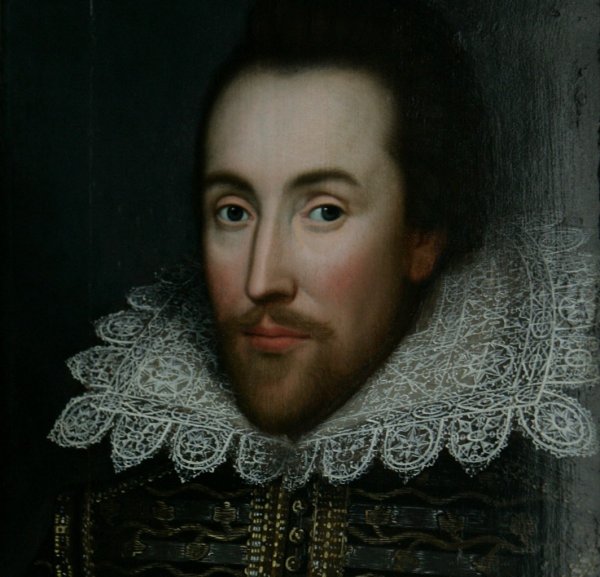 Main > News > The author of “Edward III” was found

The author of “Edward III” was found

Australian scientists came to the conclusion that William Shakespeare was not the primary author of an anonymous play “Edward III”. The results of the study were posted on the website Arxiv.org.

The famous work “Edward III” was without attribution for several centuries. In 1596, when it was written, authors were not indicated. During the reign of Elizabeth I, the play belonged to actors and directly to the publisher of the work.

More than four hundred years later, in 2015, Shakespearean scholar Brian Vickers suggested that Thomas Kyd was the major author with Shakespeare having a lesser role. After counting words of the text and comparing trigrams, he came to the conclusion that William Shakespeare wrote 4 scenes, Thomas Kyd 13 scenes, and the remaining two were written by an unknown author.

Recently, a group of Australian scientists led by Professor Roger Bradbury have applied their own research method to the controversial work, namely, the RPAS technique. It is based on four neurolinguistics indicators: completeness of the vocabulary, use of personal pronouns and service words, as well as verbal description of feelings and sensations. This neurolinguistics approach allows identifying the author's personality through his writing style. Using a neurolinguistics approach to authorship identification the 19 scenes of “Edward III” were converted into a multi-dimensional vector. It was found that multivariate techniques robust and able to allocate up to 14 scenes to Thomas Kyd, and further question if scenes long believed to be Shakespeare’s are not his.

Using the Vector Space Method (VSM) technique the scientists conducted pair-wise comparisons of each of the 19 “Edward III” scenes against Thomas Kyd's work “The Spanish Tragedy” and William Shakespeare’s poem “Venus and Adonis”. The result was that Shakespeare was recognized as the author of 5 scenes, Kyd wrote 12 scenes, and the two remaining ones, presumably, were written by Shakespeare in co-authorship.