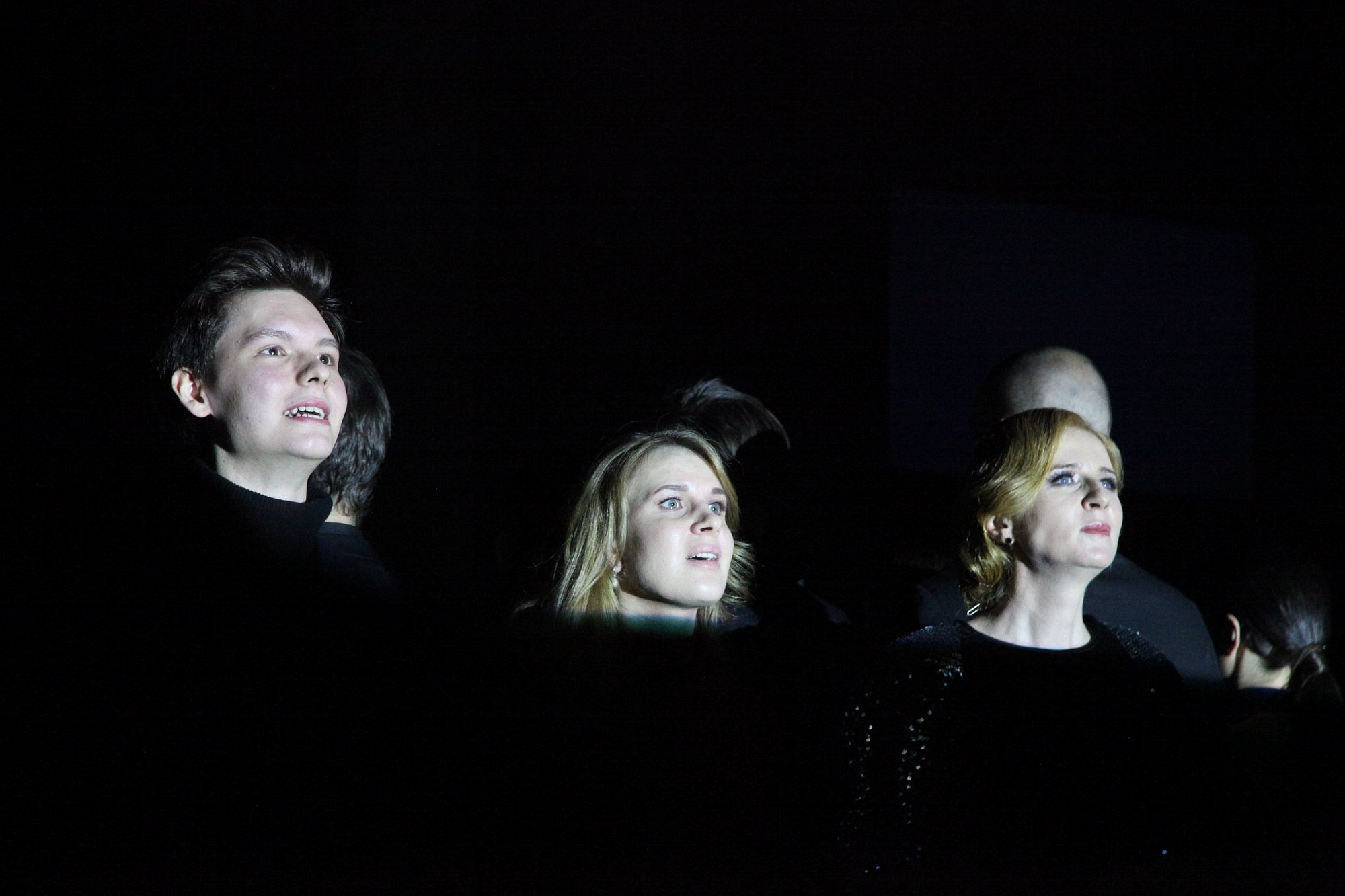 A black square with white edging, as an image of a solar eclipse and penetrating sun rays and a symbol of victory of the human mind over elements, appeared as part of the scenery for the opera by composer Mikhail Matyushin and poet Alexei Kruchenykh “Victory Over the Sun”, staged in 1913. “The world will perish, but we have no end,” proclaimed the futurists. "Victory Over the Sun" by Kruchenykh, Matyushin and Malevich was shown twice, splitting the public into those sympathizing and indignant. The latter could be understood there was an evidence that the opera was performed with untuned piano.

“Black Square”, which Zelfira Tregulova, director of the Tretyakov Gallery, finds equivalent to Raphael’s Sistine Madonna, once again became a participant of a theatrical production - Ilya Demutsky’s opera “Black Square”. According to the composer himself, it is not his first approach to the famous painting - as a student of San Francisco Conservatory of music he was given a task to voice any picture and chose Black Square, having written a small play. Now the idea has grown to an opera performed in English with authors of the idea and libretto (Olga Maslova and Igor Koniykhov), light and costume designers (Ivan Vinogradov and Igor Garanin), musicians (pianists Katya Skanavi and Vladimir Ivanov-Rakievsky), a producer (Vitaly Vilensky, who drew attention to the similarity of the “Black Square” with a modern QR code) ... and, probably, there was a director, but he was never disclosed to the world, despite the fact that after the finale participants yelled: "Director, director." Perhaps it is associated with description of the premiere of "Victory Over the Sun," when the public called out the author, and an administrator told them that the author had been taken to a nuthouse.

The improvised theatre appeared at the famous 16th hall of the New Tretyakov Gallery, and its paintings-exhibits definitely become part of the public. It turned out that there was excellent acoustics. The opera features an image of society where the Sun was cast down as a source of all misfortunes and with the victory over it comes rejection of suffering, complex emotions and memory, especially if it stores unpleasant memories. Together with unwanted memory, a language is extremely simplified - only certain abbreviations and syllables are sufficient for expressing pleasure and consent. There is also a love story of John and Jane. They lose each other, and when John finds his Jane, he realizes with horror that his beloved had already undergone the procedure of memory cleaning. John is ready to smash this Laundry of memory, but ... in despair, he rushes into it to get rid of his memory, happy and almost tongueless, to regain his Jane. Rather eerie catharsis, turned inside out.