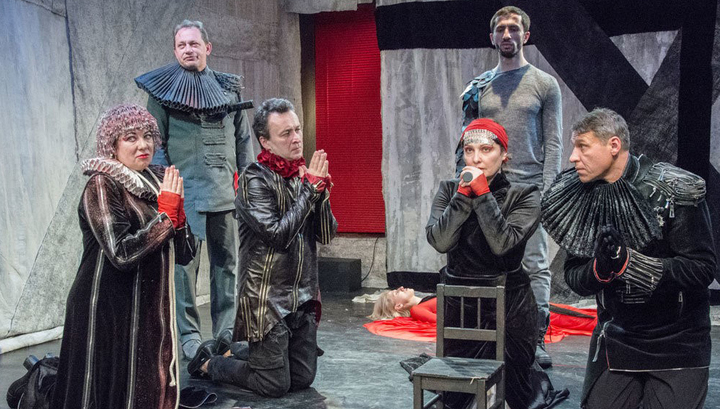 The first Hamlet in Russia

Real rarity formed the basis for the premiere at the Moscow Theatre «Man». Its new artistic director Vladimir Skvortsov released the premiere of Hamlet’s translation of Alexander Sumarokov written in 1748. Alexander Petrovich took the French prose translation of Delaplace as a basis and became the original, significantly revised version of the famous plot. And just the second professional domestic play in a row. “Despite the fact that we are doing a modern play, it will be entirely based on the text of Sumarokov – we have not adapted a single word, with the rarest exception. For me, this text is no worse than Shakespeare’s in his best translations. I am interested in the topic of blood ties that connect a mother and son, a daughter and a father. In our version, Gertrude and Hamlet are Muslims, and thanks to this, the story escalates primarily for Hamlet,” said Vladimir Skvortsov.