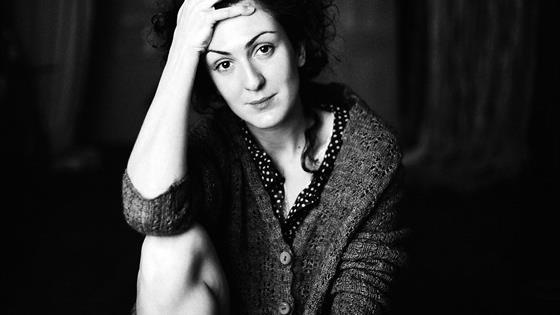 “Go in peace” is the name of the international documentary about the history and philosophy of garbage disposal, work on which began at the Yeltsin Center with the support of the Israeli Embassy in Russia, the DEAMATER Theatre and the Association of Artists of Sardinia. Authors of the idea and directors are Russian Italian Alessandra Giuntini (she was the initiator of such a performance), Italian Nicolo Columbano and Israeli Yael Bigol-Citron. The performance will bring together not only professional actors, but also a hundred residents of Yekaterinburg. The anti-trash performance was first called “Cellophane Sea”, because even the cleanest countries are surrounded by the same seas and oceans. But reality offered them so much material that the concept of the performance had to be expanded.