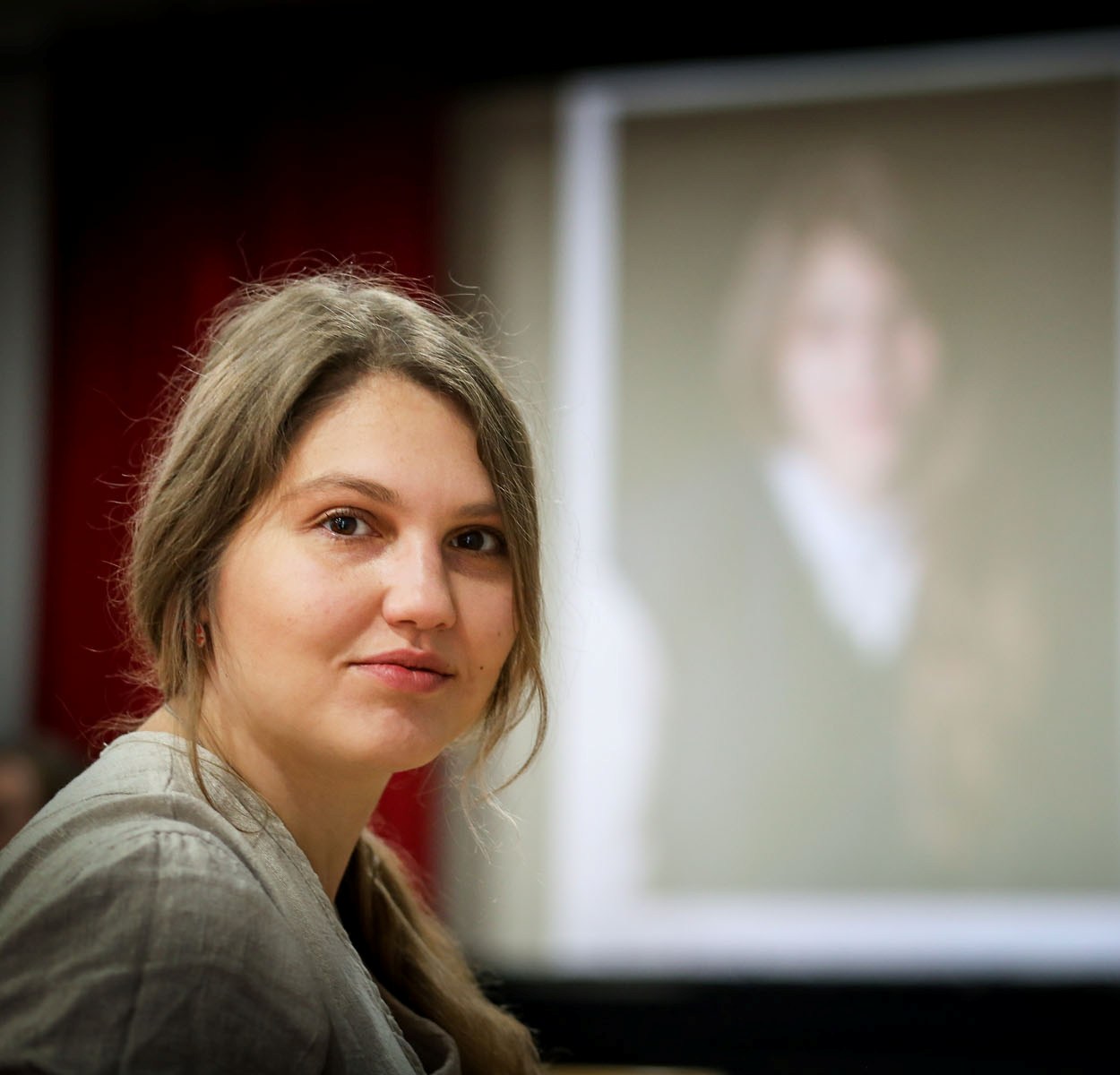 I arrived in Skopje on September 20, at sunset. By Russian standards, Skopje is a small city - 500 thousand people. For us it seems small, as for Macedonians it is the capital of their country. In September, it is still summer in Skopje.

Macedonia justifiably can be called one of the cradles of civilization. Different cultures and people are mixed here. Once it was part of large Hellas, then part of the Roman Empire, then the Ottoman Empire, then it belonged to Yugoslavia, and in 1991 it was separated, almost bloodlessly, and Macedonians are very proud of it.

Macedonians inherited MOT theatre festival from Yugoslavia, which Skopje has been hosting for many years, since 1976. The festival’s geography is very diverse. For example, this year, Korean theatre from Seoul became the guest of the festival. Yet there are mainly theatres from Balkan region.

I watched about twelve productions of various theatres. First of all, I was interested to see how different countries that used to be united drifted away from each other in understanding of theatre. It became obvious that almost all the theatres presented at the festival followed the path of European theatre -minimum of scenery, deliberate frankness, and sometimes even provoking desire to “withdraw”.

Slovenian Theatre’s “Idiots” based on Lars von Trier’s script seemed a good example of this trend. Absence of imagery, actors play exactly what is written in the script - they undress, have sex, impersonate craziness. And this deliberate frankness seemed to me the main artistic device. We should feel uncomfortable. To awake an idiot inside yourself and follow a path of deliberate insanity is a step that the actors themselves make while realizing that they would be unpleasant and incomprehensible to an outside observer.

Probably the most memorable play for me became “The Notebook” by Hungarian theatre company based on the novel of Agota Kristof. The whole scene is littered with vegetables - pumpkin, bags of potatoes, pepper. A Hungarian village in 1943 during the war. A young woman wants to protect her twin sons from the war and brings them to the village to her mother. She thinks that they will be more safe here. But it is here that the young brothers will have to face death, violence and atrocities of the Nazis for the first time. These horrors of war will eventually turn them into little animals, who obey only laws of survival. In this performance, a pumpkin is a fence, walls of the house, and a minefield; and a German officer shoots the villagers with potatoes from a bag, which does not prevent everyone in the audience from feeling the full horror of the story, and even, on the contrary, by this simple act the director emphasizes surreal reality of what is happening. In ringing silence, potatoes are broken against the wall, and people stand, crouching against this wall, watching with horror every move of the officer. The performance keeps in suspense from the beginning to the end. Despite the fact that I do not know either Hungarian or Macedonian, I listened to every word pronounced by the artists and seemed to understand everything. Although I was familiar with the plot.

On the last day of the festival, for MOT special program, Macedonians were introduced to contemporary drama, both Macedonian and foreign. I was invited within the frameworks of this program. Actors were reading excerpts from my plays in English. And I must say, they did it very well. In general, it feels like there are many talented actors in Skopje.

My guide to Skopje was Macedonian director Deyana Nikolovskaya. 18 years old, she entered GITIS, without knowing the language, not being afraid of Russian frost and distance. Because “where else can you study directing, if not in Russia?” Now Deyana speaks Russian perfectly well and stages good plays in Macedonian theatres. She, by the way, did reading of my plays at the festival.

It seems to me that the MOT festival is a very important theatre festival, not only for Balkan theatres, but also for the entire theatre community worldwide.